There are several phases of gum disease, the first is called gingivitis. Normally, healthy gums do not bleed. You probably know what plaque is and you know that we should not keep it on the teeth too long. This transparent film of bacteria that forms on your teeth is the main cause of gum problems. When these bacteria are in contact with your gums for an extended period of time, toxins are released that cause inflammation. This is the beginning of gingivitis. The gums will become red, swollen, tender to the touch and bleed more easily. Gingivitis can be cured by strict hygiene (brushing and flossing) and regular visits to the dentist. If you have gingivitis without knowing or without worrying about consequences, the disease can progress into the next stage: periodontitis.

If plaque is not removed well, it will calcify into tartar. Gradually, as the tartar forms, it will irritate the gums which will detach from the tooth, leaving enough space for the formation of more tartar.

If the patient does not seak treatment, the tartar will cause bone decay and the destruction of the ligaments that hold the teeth in place and will eventually cause tooth mobility, abscesses and pus formation. Depending on the stage at which the periodontal problem is diagnosed, treatment will be different.

If the problem can be treated before bone destruction begins, the treatment required will only consist of tartar-removal and the use of medicated mouthwashes. If bone decay has begun or is very advanced, the treatment will depend on the severity of the problem. Tartar removal and gingival curettage may be accompanied by a minor surgery of the gums to first remove all the tartar and then remove all infected unattached tissue to reduce the depth of the pockets of tartar. Only then we will evaluate the need for bone grafts to strengthen the teeth, or bonding to help healing process.

What you can read next 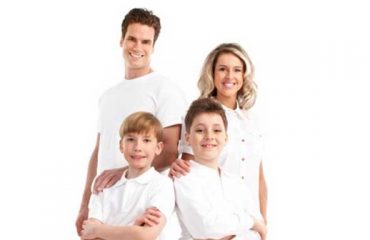 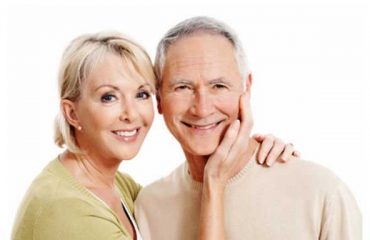 Recieve our latest news straight to your inbox

Made with ♥ by Backside Pixels © 2017 All rights reserved.